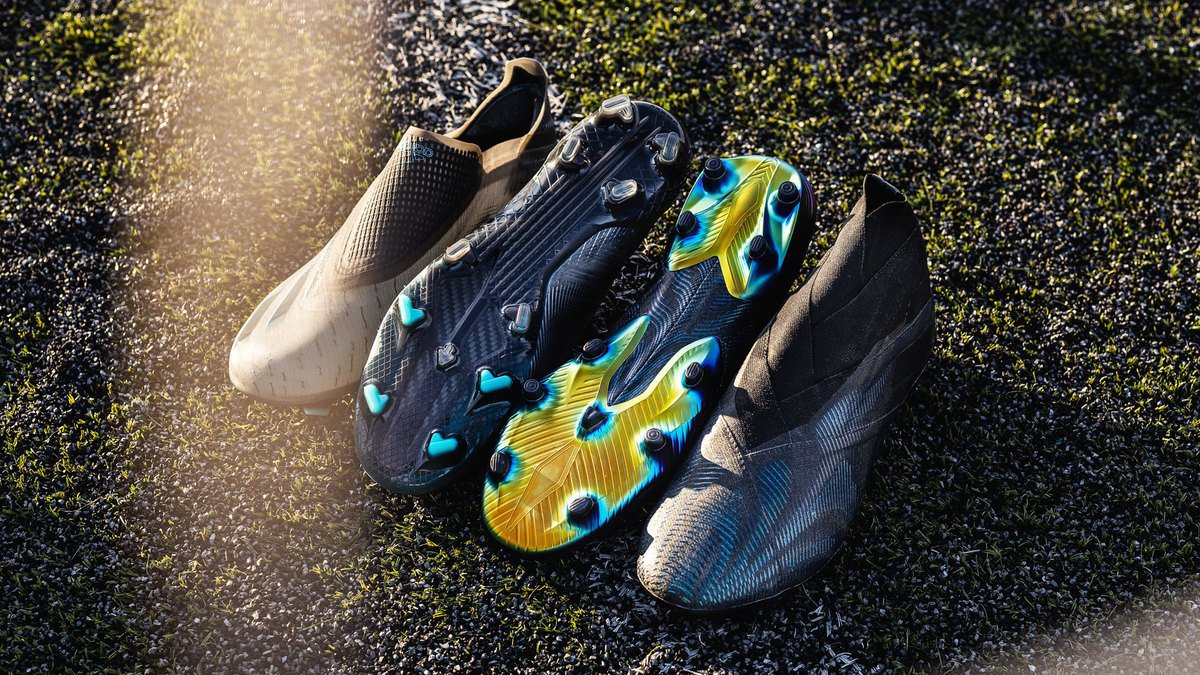 It’s finally 2021 and what better way to kick off the new year than with a new black pack from adidas. And even better, we finally get to see X Ghosted + in a black colourway - for the first time ever!

Here at Unisport, we’re always excited about new boot launches that will come throughout the year - and especially the very first one of the year. We have said so many times before, but there’s just something about black football boots. Maybe we just have a soft spot for the classic black boots from the old days. And that soft spot is now to be touched upon again.

adidas launches a new pack called Superstealth. adidas Superstealth is launching a black colorway for the silos X Ghosted and Nemeziz. Both football boots are in predominant black colors. But to twist them a little, they have been added blue accents and special outsoles. This is done to make them look more exclusive than a normal triple black football boot. We sure can’t keep our excitement to a normal level!

X Ghosted in black - for the first time ever!

This is a very special launch, as it gives you a chance to buy the X Ghosted + for the first time in a black out version. We’ve waited for that for some time now. But it isn’t totally black, as we mentioned before the pictures. To spice it up a bit adidas are adding some blue color to the three iconic stripes on the front of the boots.

On the Nemeziz, adidas added some blue accents to the whole upper and gave it some shiny soles, so your opponent will stop. Just to take an extra look at your boots and admire them, while you’re long gone.

The boots are already available and up for sale now - so if you’re as excited as we are about this new black pack then click on the link right down below.