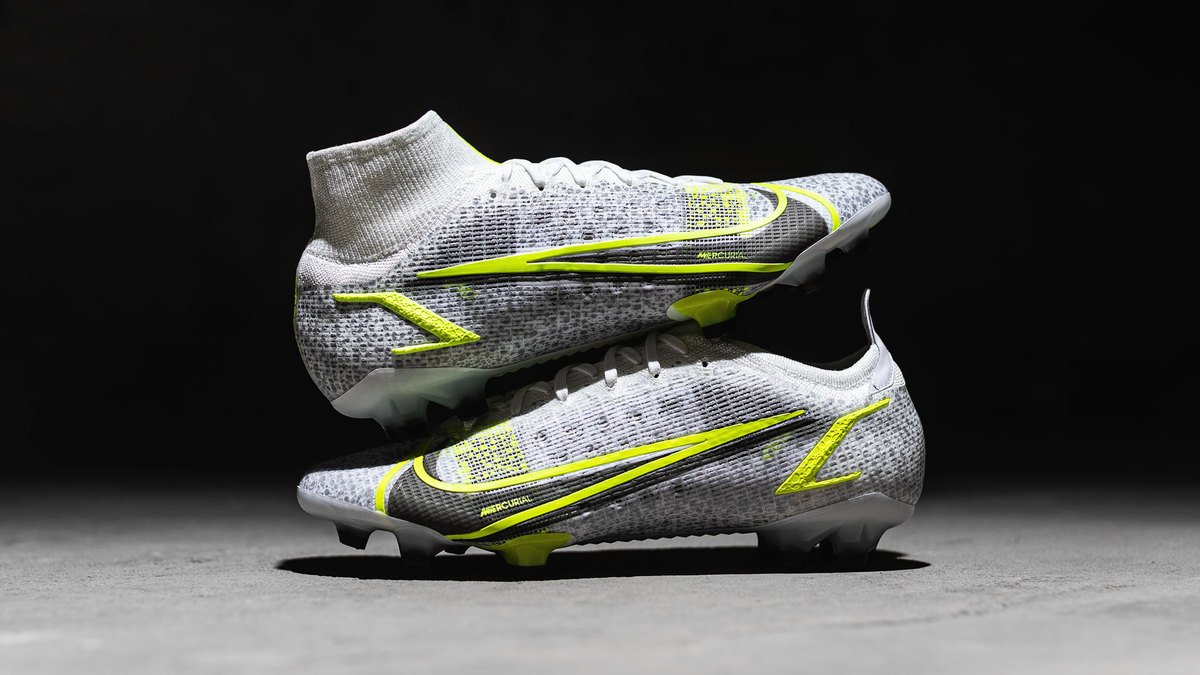 The Nike Mercurial Safari is back for the third time and who doesn’t love a wild boot with wild print? We know, there’s one specific person on this earth who prefers the wild print - and it’s no one less than CR7.

EARLY ACCESS AT UNISPORT - Get the new Silver Safari boots before everyone else.

So what is the story exactly about this Safari boot? Well, the first time it saw the light was in 2010 and it was Cristiano Ronaldo’s first signature boot. Then some years went and it was a little quiet on the savannah. But last year the Nike Mercurial Safari came back wilder than ever, in a remake of the old one. And it wasn’t so quiet anymore!

Safari is getting a more silverish look

So, let’s take a look at the newest member to the Safari family - Silver Safari. The boots will still have the safari look from the last boot, but to top it off, it will be reflective with its silver look. But what do we mean with ‘its silver look’ - well, if you take a closer look at the pictures below, you might find out. Otherwise we’ll talk about the silver look underneath the pictures.

Now that you’ve looked at the pictures, you can see that the boots’ safari design is reflective, as the silver makes it reflectable. But that’s not all - the Nike Swoosh is made in volt to make it more shiny and wild. The reflection on these boots are brighter than the trophies that you will be winning in these safari boots. Even though it will be reflective, you will still be able to see all the details on the boot.

Nike launches the third iteration of the boot just in time for CR7 to excel in EURO 2020. Actually, it’s only the fifth colourway of the new Nike Mercurial and we can by all means say that the silo has gotten a little wilder with its safari look.

The boots will be available in both Superfly 8 and Vapor 14 and we know which one Ronaldo is going to wear - but if you’re not that into socks, then Nike got you covered.

Are you ready to win trophies in these boots? If so, then you can get the boots right here!