Since it was unveiled last Thursday, we have received quite a fair few questions about what the differences between the adidas X 15.1 we know and the new X 15+ SL version are. Allows us to answer those questions here.

With the new adidas X 15+ SL it’s important to note that the boots are not a new generation and for that reason not necessarily a technological upgrade. They are instead a different take on the X 15 silhouette, where adidas have aimed to give them a slightly sleeker and more streamlined feel.

As with all boots, it’s very much a question of personal preference, because some very notable areas of the new adidas X 15+ SL are actually quite different. One of the biggest changes has come the way of the X-Cage, which has been made from a thinner TPU material and this is also what gives the boots their unique see-through design. The thinner X-Cage construction also means the adidas X 15+ SL has shed 9 grams of weight, which although that really isn’t much, still means adidas can justify calling it a Superlight version. 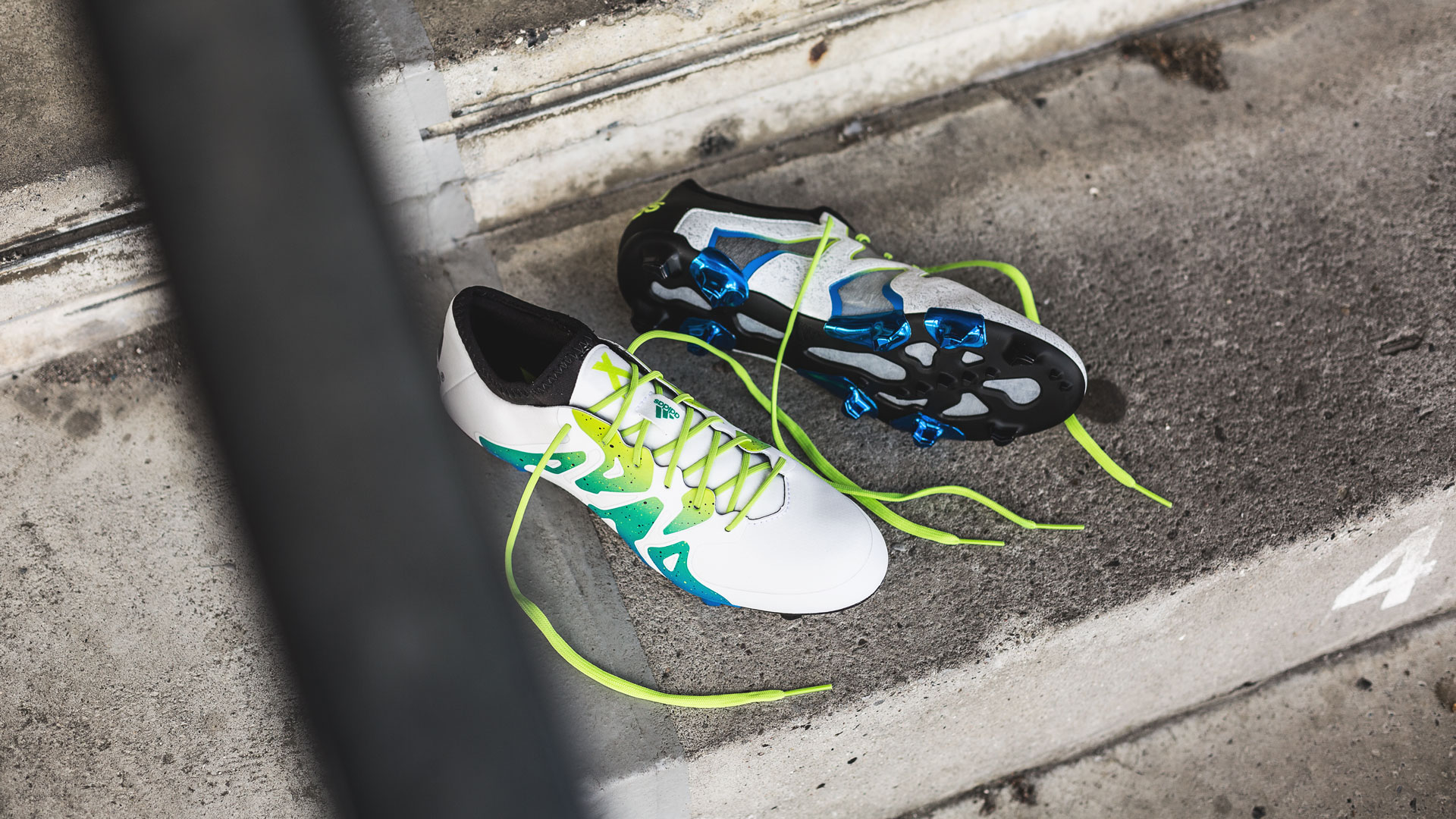 Another big difference between the two is the upper, which is also my favourite change. The X 15+ SL has been given in my opinion a softer and more supple upper, which although adidas insist doesn’t enhance the touch, I still think feels so much nicer! Big change, but one for the better if you ask me.

To give the boots a more premium feeling of locked-in agility, adidas have also remixed the Techfit Collar. The function of the new-look Techfit Collar is in essence the same as the original X 15.1 and the function hasn’t changed much, but it is still a different take and one that some might prefer.

After getting the chance to hold both boots, I actually have a pretty clear favourite and I like the new adidas X 15+ SL better, but that’s not to say there aren’t already examples of professional players who like the original better. Karim Benzema changed to the adidas X 15.1 boots during halftime at the El Clasico, so that might indicate he is still on the fence in any case. Decisions, decisions...

If you want a new pair of X 15 boots, then you now face a very difficult choice. Make your pick right here.