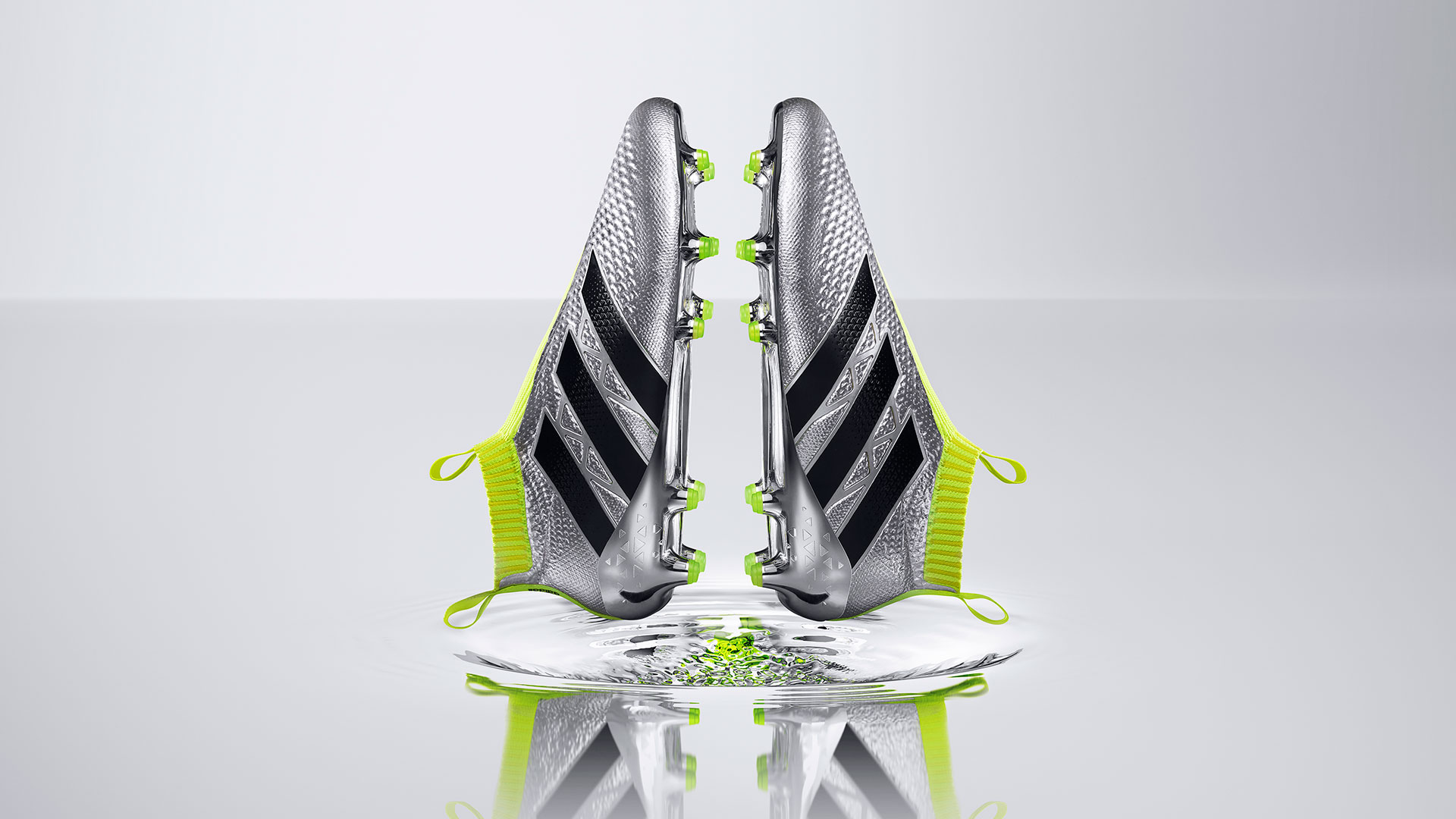 adidas have just proven that they are 100% ready for this summer’s tournaments, following the presentation of the Mercury Pack. Check out the newest update for the PureControl here.

Signing Paul Pogba really is one of the best things that has ever happened for adidas! He has everything it takes to be one of the most iconic footballers in recent history. And he has the swagger too. That’s why they probably don’t mind him choosing to be the new face of their PureControl boots, which were introduced January this year. You can do whatever you like Paul - just never change!

ACE 16+ PureControl is adidas’ laceless football boot. This means adidas actually managed to construct an upper from their Primeknit material, which wraps itself around your foot and gives the most personal fit ever, without you needing to tighten them with laces and other distracting features. The tall ankle design, known as the Primecut, works together with the internal Techfit support system to make sure you have the necessary lockdown in the boots and don’t slide around inside them. Nifty to say the least!

Some of EURO 2016 and the Copa America’s biggest stars will play in the PureControl, among them Paul Pogba and Mesut Özil.

You can already pre-order the adidas ACE 16+ PureControl right now.