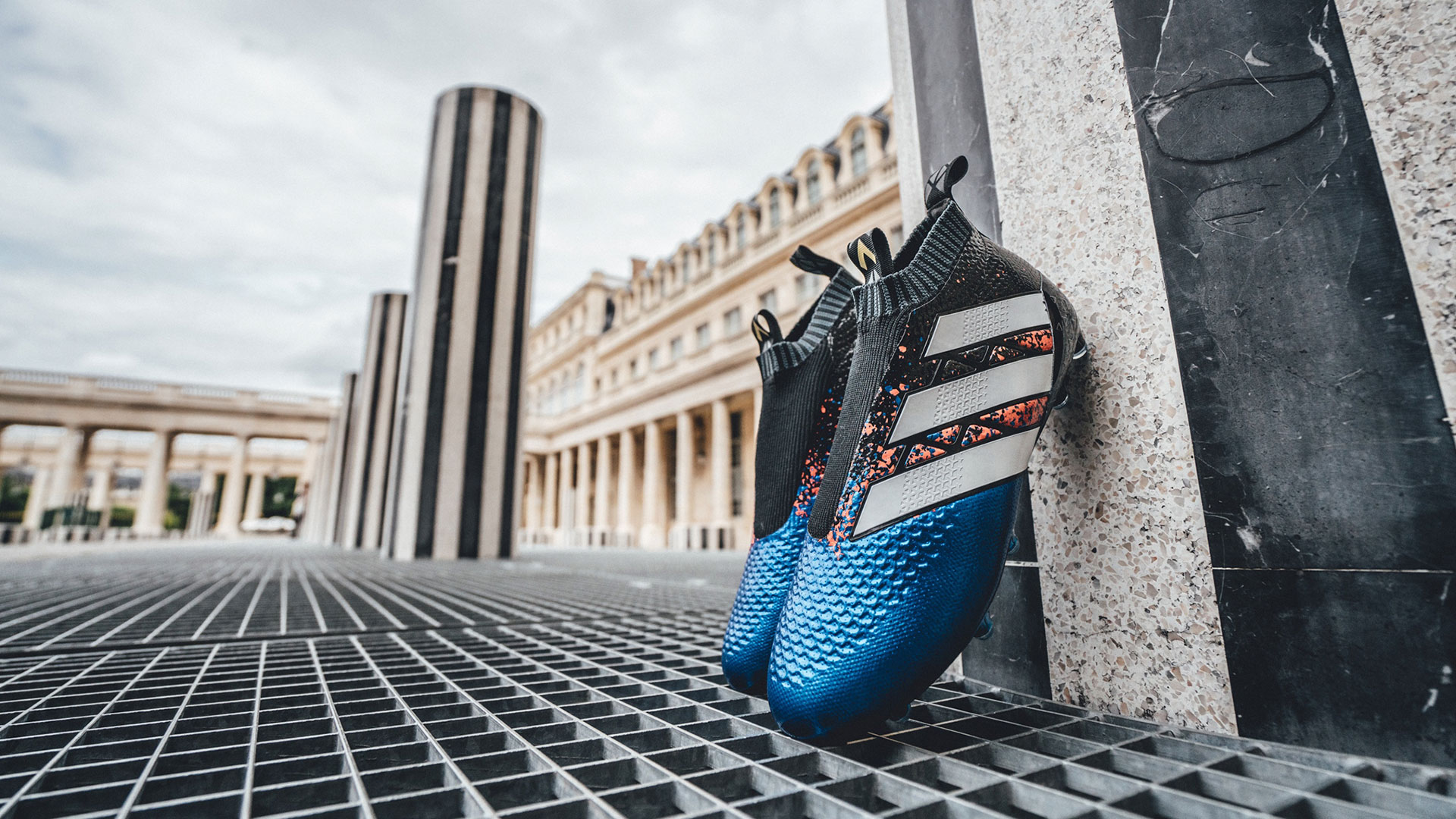 France have so far lived up to their role as EURO16 hosts very well indeed. adidas now celebrate that with a French inspired PureControl, which Pogba will hope to restore his form in.

Before the European Championship kicked off, Pogba was among the players with most pressure on him and easily the one we expected most from. It hasn’t been 100% convincing so far, but now adidas give the football boot enthusiast some extra motivation.The new Paris Pack PureControl is inspired by France and is an explosion of French colours.

When adidas launch something as a part of the Limited Collection, there is always something a little extra, which takes the whole thing to the next level. With the Paris Pack, it’s the addition of a new street selection that pays homage to the French street football culture. Street football is very big in Paris, so it therefore only made sense to also add the French inspired look to the adidas ACE 16.1 ST.

The Paris Pack will land as a part of the Limited Collection and can be bought from today. Get the adidas ACE 16+ PureControl right here.