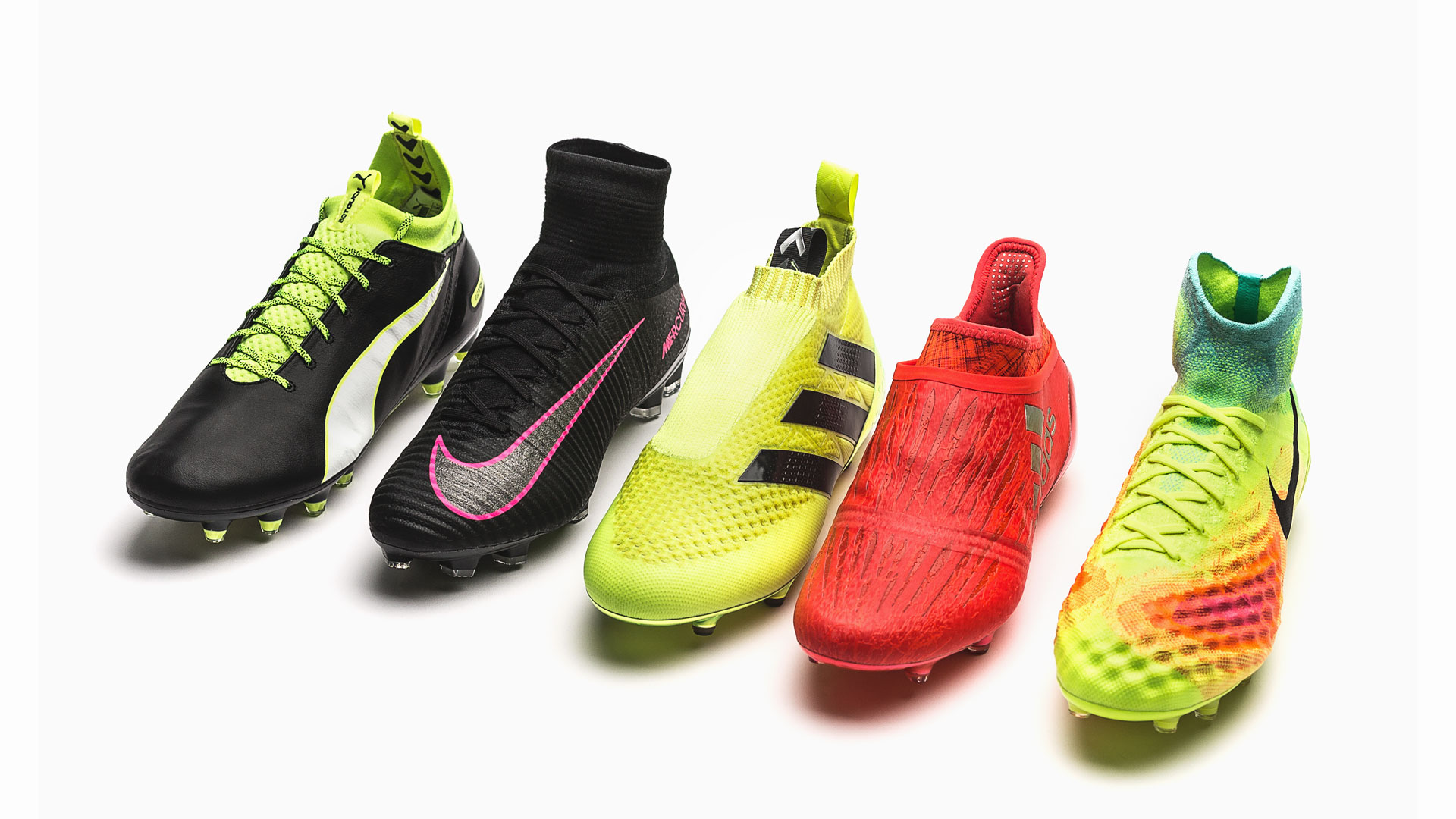 Football boots with sock is very much the mode. That’s why I set about doing some research, where I found out which of the eye-catching boots is the most popular. Read along here.

Since the Nike Magista Obra was released back in 2014 there has been an explosion of football boots with a high-top sock. Latest to join the fray is PUMA, who introduced their new evoTOUCH just last week. However, the question is, which of the many boots is the most popular.

I made a little questionnaire around the office and on our Unisport Snapchat (Which you really ought to follow - username: unisportlife). There I asked people to simply give me their top five favourite boots with sock and based on the average vote from their lists I now have my two top five lists. 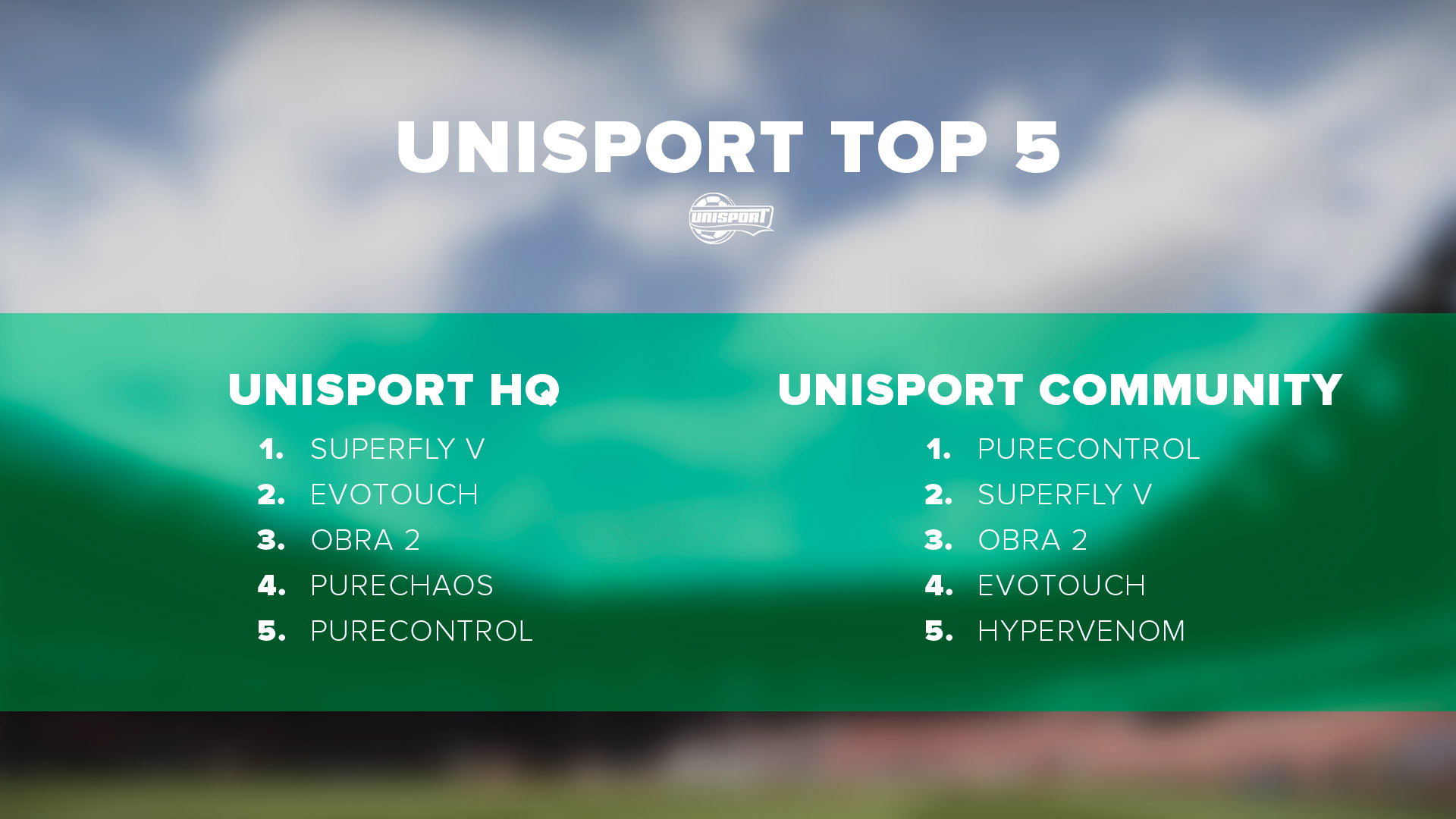 The results are actually fairly interesting, because it turns out the views are very different. While almost all the employees here at Unisport seemed to agree that the Nike Mercurial Superfly V was the top dog, the good people of Snapchat had a different view. For them the adidas ACE 16+ PureControl was the absolute favourite. What makes that surprising is that the PureControl only clocks in at fifth place on the Unisport list.

It is also a little noteworthy that both the Nike Magista Obra 2 and PUMA evoTOUCH are on the list, despite the fact that Joltter and Luca are basically the only ones to have tried them in action yet. And that does make you question, whether they are really worthy of second and third place respectively. Our first impression have however been very positive, so even if it is arguable, we had to include them on the list. Especially the evoTOUCH with the impressive evoKNIT sock and soft leather upper deserves some recognition. So comfortable you can wear them without socks - how insane is that?!

Lastly, it is also quite cool to see how much we all agreed on, which boots should be included on the list. The only inconsistency was, whether it was the PureChaos or Hypervenom that should be on the top five. Personally I agree with our Snapchat friends and also pointed to the Hypervenom, but the overall consensus around the office leaned towards PureChaos.

This top five list of football boots with sock is the first in a series of many more. If you have any good ideas for top five lists, where you want to hear what we think, and what the thousands of football boot fans on our Snapchat think, then send us your suggestions on Facebook, Instagram DM or Twitter.