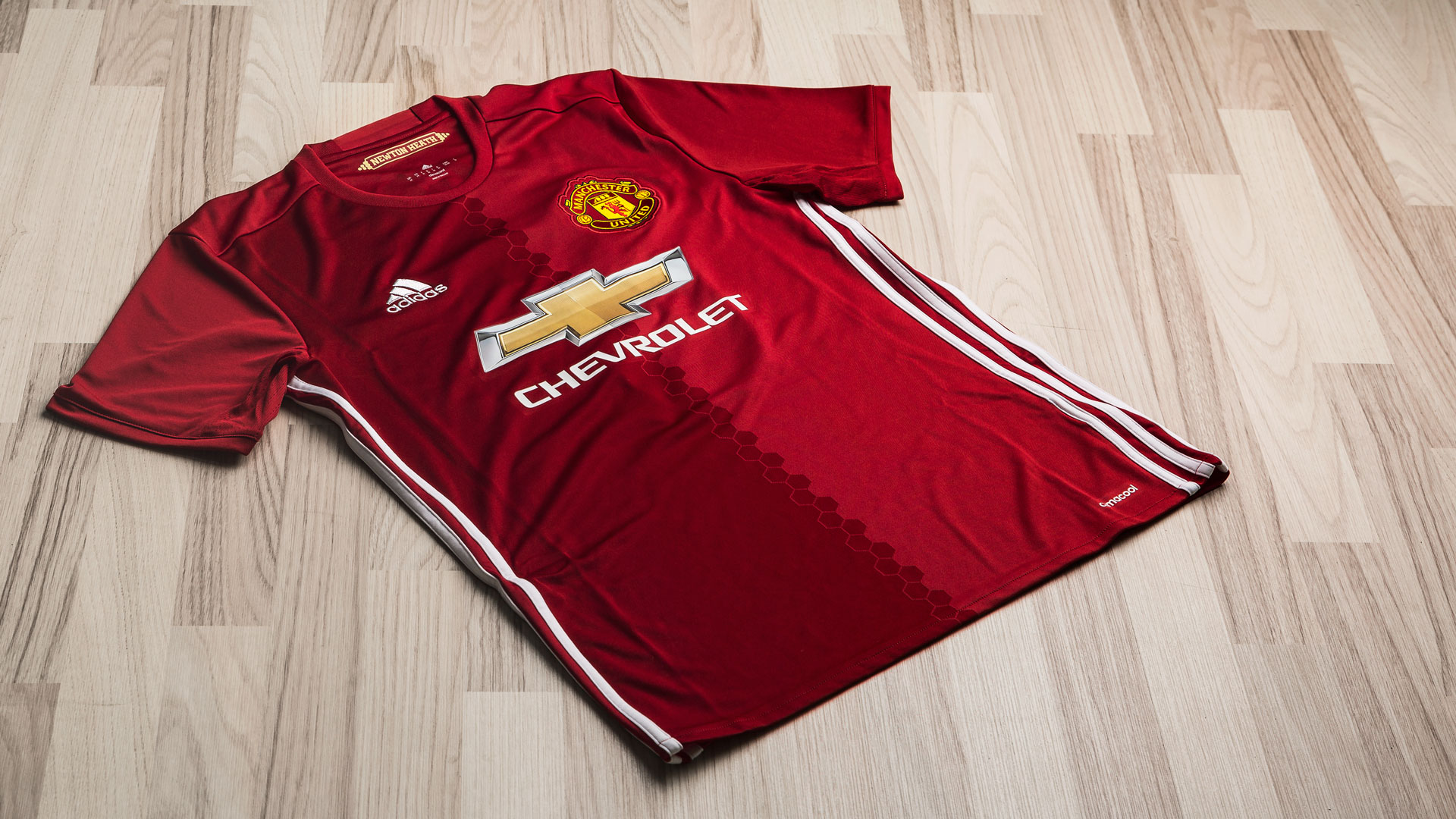 adidas have just now released the new Manchester United shirt and it is really stands out from the latest kits. The shirt is (rather unsurprisingly) inspired by a page in the club’s history book. Just like the design on this new 2016/17 rendition, the first Manchester United shirt was also split into a 50/50 design. Fair enough, the original shirt was a split between green and yellow, but honestly the two tones of red just looks better.

With Mourinho, Ibrahimovic, Mkhitrahyayaharayaharyan (Mick) and the prospect of signing Pogba looking promising, Manchester United have really flexed their muscles this summer. It’s a real signal of intent and shows the ambition that is so deeply rooted in the clubs DNA. Champions League qualification is the minimal requirement, so it will be exciting to see if the new Manchester United shirt can inspire the players and bring some of the old values back to Old Trafford.

You can also read more about the newest Manchester United away-shirt right here.