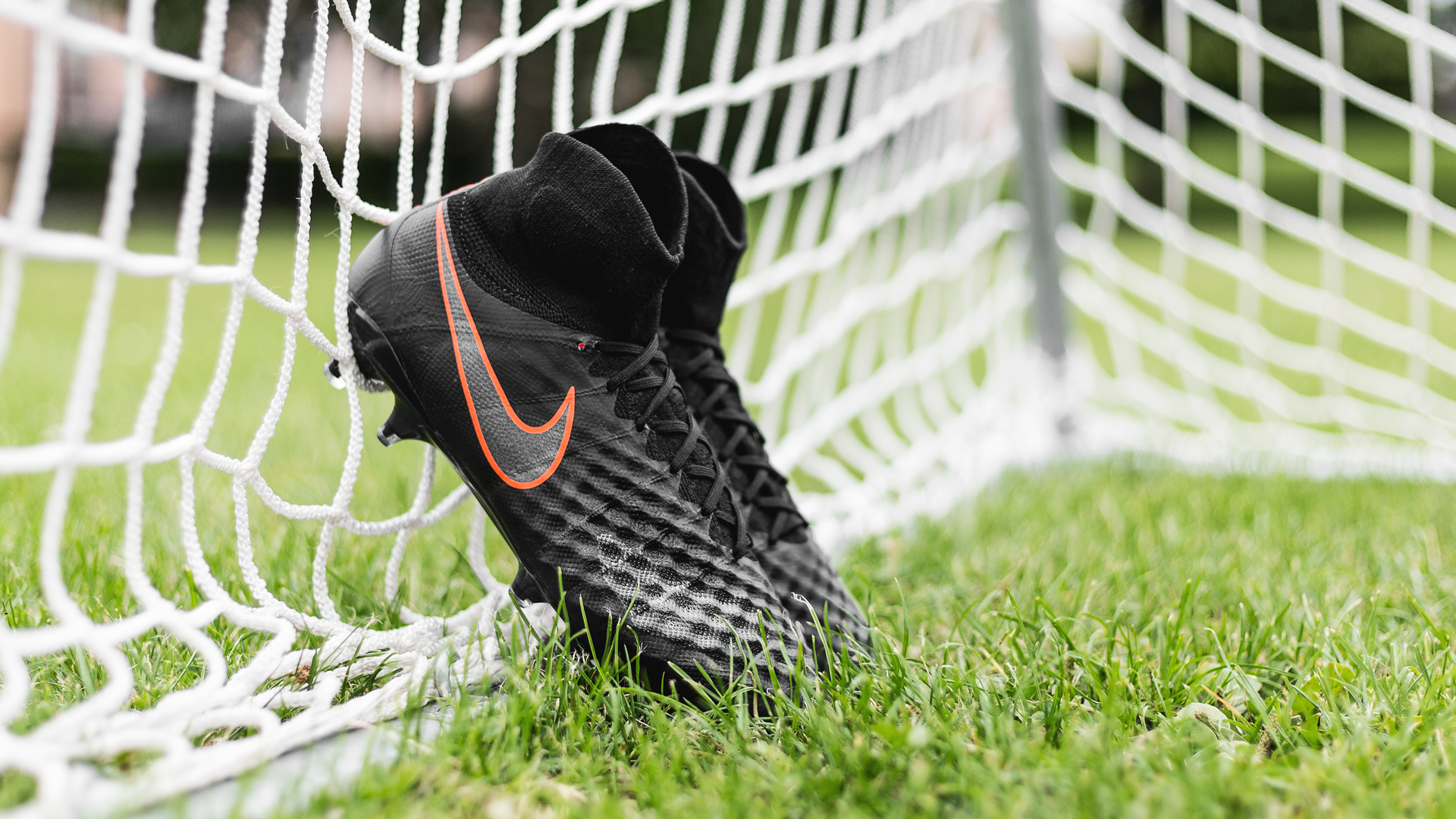 When Nike introduced their Pitch Dark Pack a few weeks back, there was a very noticeable absentee. Better late than never for the Magista!

With the presentation of the Pitch Dark Pack and the missing Magista, the rumours of a new generation of Magista naturally really picked up heavy steam. And just a week after the pack unveiling, Nike kickstarted the massive launch of the new Magista, which has only been picking up momentum since.

The designers at Nike have been very busy working with the Magista, and despite the launch colourway for the Magista Obra 2 only being made available for sale this Tuesday, they also introduced an Elite Pack version on Monday. With this Pitch Dark Nike Magista Obra 2 they make it a choice between three. And what an almost impossible choice it is!

The Nike Magista Obra 2 is the most advanced Nike football boot ever and one look at the boot certainly shows it. The upper, despite people wrongly thinking it resembles the Hypervenom, (don’t be that guy) is unlike anything ever before. We can’t possibly give you the complete lowdown here, but if you want to know everything about the new boots, then read along right through this link, where we give the full tech overview!

The Nike Magista Obra 2 Pitch Dark Pack is now available! Secure your pair now, because we expect these to go quick!