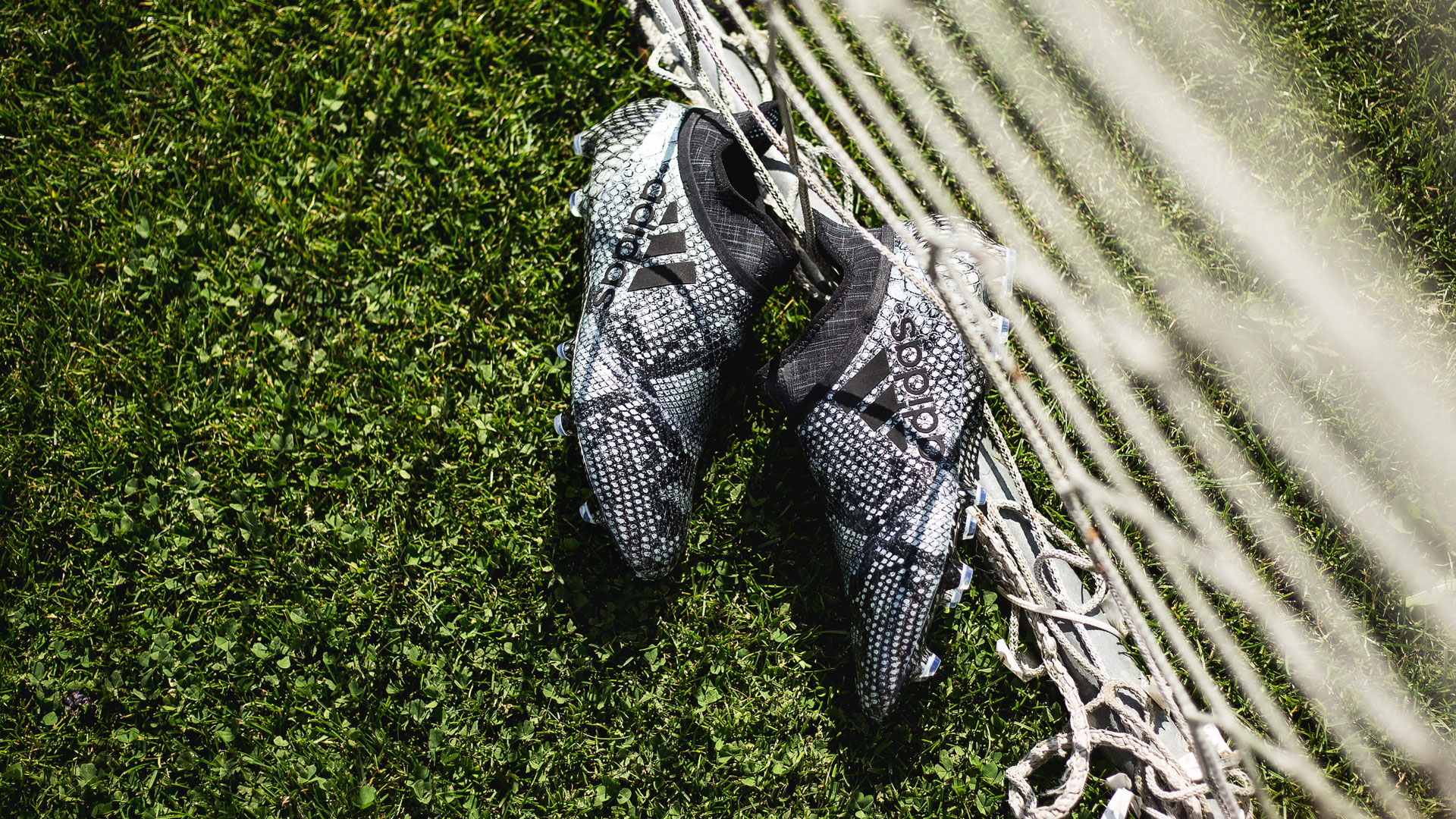 It’s Friday and as if that wasn’t reason enough to be happy, adidas have today released the newest addition to their Limited Collection. Get more angles on it here.

Yesterday adidas gave the world its first look, at the newest X 16+ PureChaos colourway, which features an eye-catching snakeskin graphic that covers the entire boot, both the soleplate and the upper. The introduction of the new Viper Pack is not the first time adidas have experimented with snakeskin designs, because we also saw it last year on the Deadly Focus pack. There may be a bit of a trend developing here for adidas, which we certainly hope so, because it makes for a cheeky look for the player who isn’t scared to show off.

And exactly this player is the personality and type that the X silo is aimed and built for. For the player that takes chances, the player that isn’t scared to be a bit controversial and utilises sharp turns and ankle-breaking skills to leave defenders flailing. They are not necessarily nice guys and for that reason share a parallel with serpents.

If you want to get your hands on the new adidas X 16+ PureChaos Viper Pack, then find it right here now.