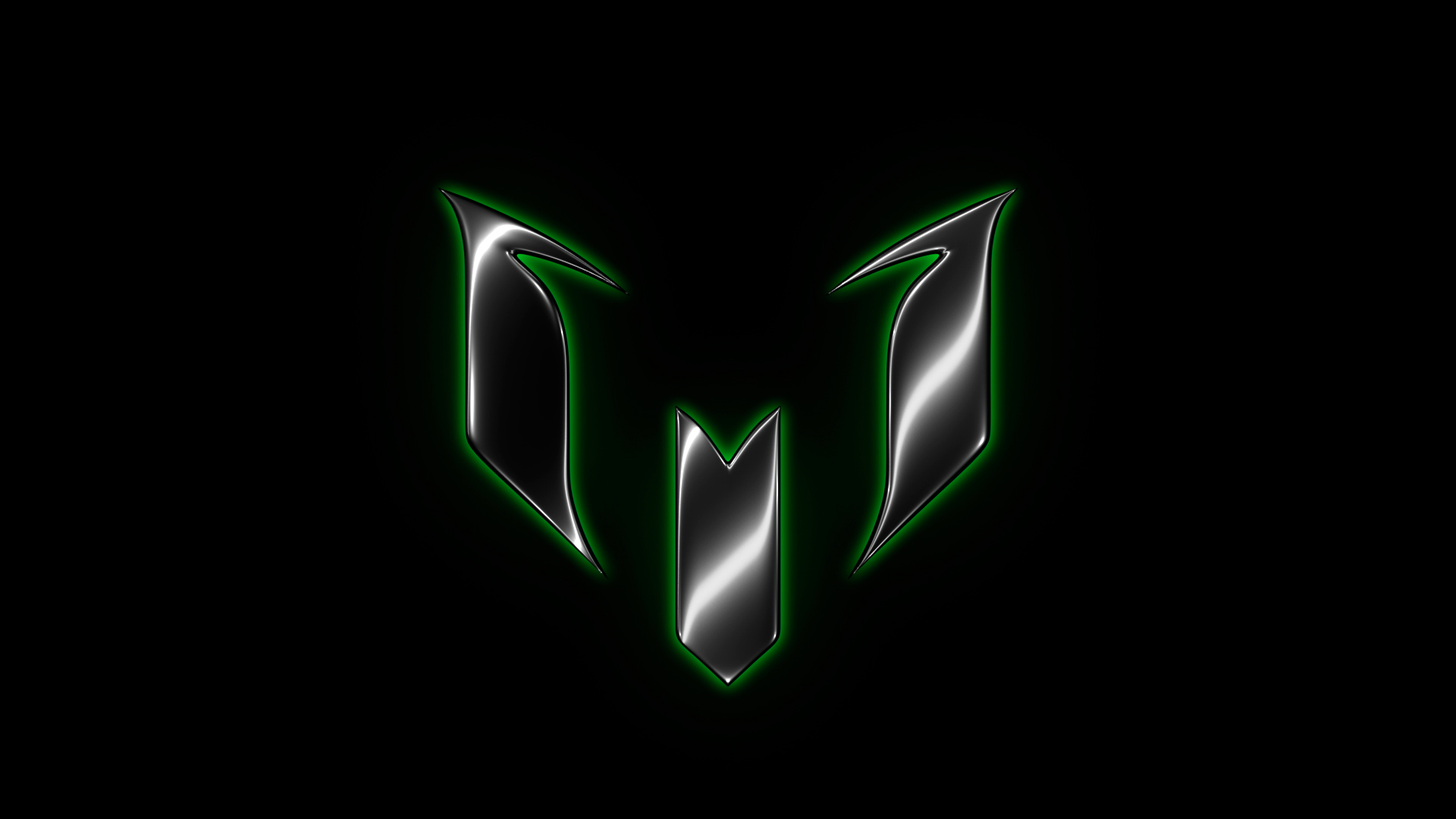 When it comes to Lionel Messi, everything about him has already been said or written. We have even travelled to his home country to make a small documentary, about how it all started. The question is, will there ever be a greater number 10 than Leo Messi?

There are roughly zero people in the world, who don’t honestly think Messi is the greatest number 10 to ever touch a football. I know, I know. What about Pelé, Maradona, Ronaldinho - and well, maybe even Totti? Sure - they have all won something that we all know Messi craves deeply - but on the other hand Messi has won SO much more and broken SO many more records, compared to the aforementioned group.

And now Messi has another thing to prove he ranks higher than them. For the second year in a row, adidas have presented him with an ultra limited and very exclusive Messi 10/10 football boot, which only 100 pairs will sold. They are so exclusive that we won’t even get them at unisportstore - and that is when you know they are exclusive. The only place to get them is a pop-up store in New York, so people will have to prove their dedication as collectors to get them. Sorry, but that’s just the way it is and if you’re reading this it’s too late..

Lionel Messi is probably the player we all wish we could be - and then some. The story is one so good that it’s absolutely incredible that it hasn’t been turned into a Hollywood blockbuster yet. A small kid from Rosario’s poorest area is blessed with a godlike talent. However, a growth hormone disease threatens his future as a footballer, until mighty FC Barcelona flies him to Europe and lets him live his dream. And now here he is 17 years later, as the most decorated footballer of all time and with another signature boot to his name. I’d watch that film in any case!

Yes - Messi is what we dream of being - and then some!

The results speak for themselves, and also lead me back to my initial question: Will there ever be a greater number 10 than Leo Messi? The logical answer is naturally no. How could anyone ever live up to what Messi has achieved? There is certainly no one currently in the professional world of football, who looks set to match him. If anyone it might be Kai Rooney, who has just gotten his first contract at Manchester United aged six. Or maybe 13 year old Karamoko Dembélé, who is playing against 20 year olds in Scotland. Sure, they could be out there. But whether they will make it remains to be seen. The 10/10 concept is in any case still only dedicated to the one who made it - and that is undisputedly Lionel Messi.

You can’t buy the Messi 10/10, but you can still explore his dedicated Messi 16+ PureAgility silo right here.