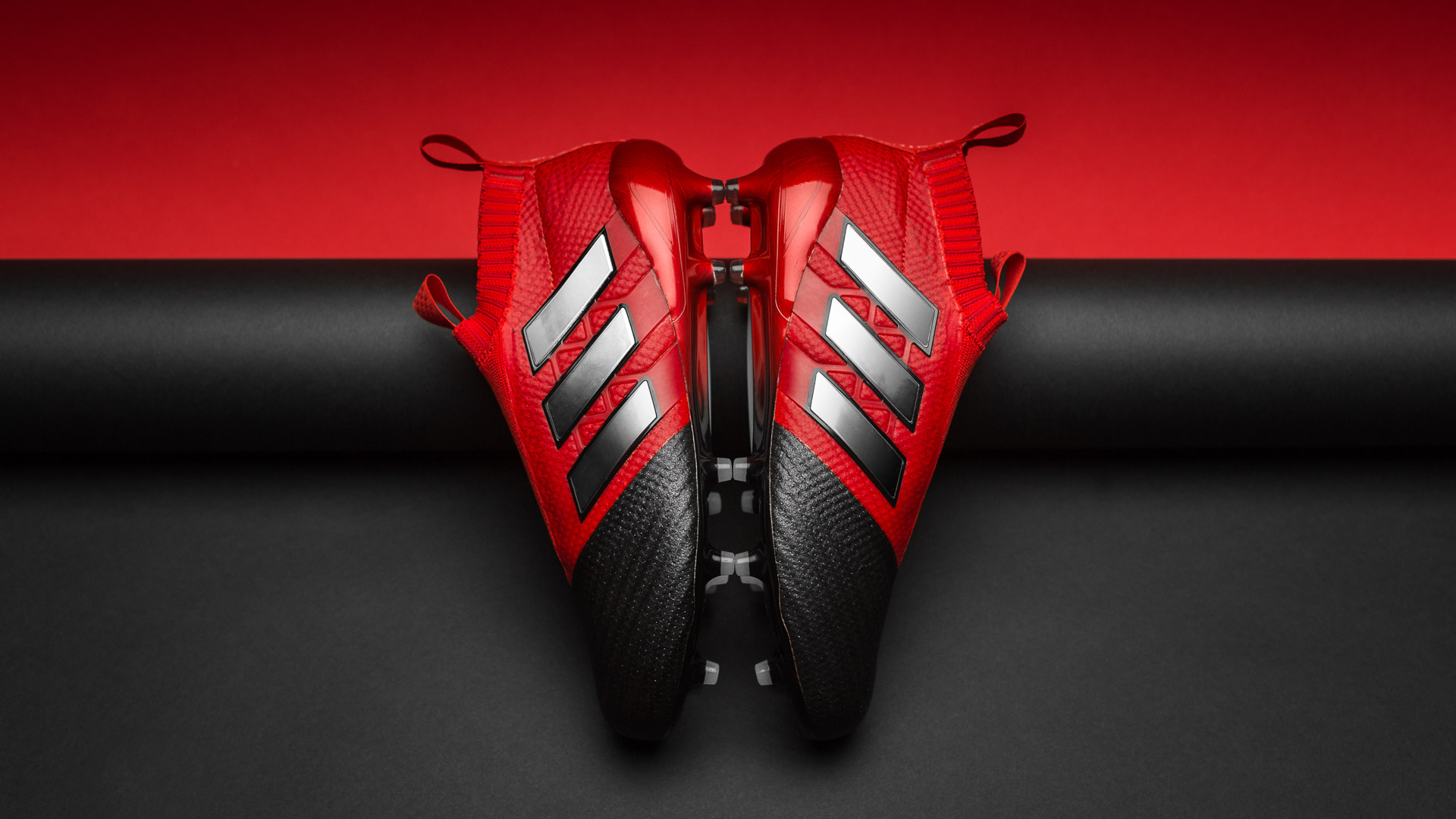 Just in case it wasn’t already the most ground-breaking innovation on the football boot market, it’s certainly about to be. Read along and get the tech lowdown on the all new 2017 version of the adidas PureControl.

It seems absolutely unbelievable, when you look back and remember that the Laceless PureControl concept was only released in January 2016. So much has been said and written about the football boot that stole all blog, YouTube and even Newspaper headlines, that it simply beggars belief to think it is still less than a year old. To elevate their flagship football boot to the next tier of hype and bring it into 2017, adidas have made modifications and upgrades that will undoubtedly match or even outdo those levels of excitement.

They added the BOOST technology to the sole. Need I really say more? Well, yes I kinda do, so read our run-through of the 2017 design here.

When adidas first introduced their now infamous PureControl concept, it was naturally the laceless design that stole the show completely. The design itself, as well as adidas’ way of achieving it through Primeknit, was innovation like never before and the hurdles they had to overcome to find a performance enhancing technique were more than a few. People could feel this was a piece of the future when they held the boots and they loved it!

On the adidas ACE 17+ PureControl not much messing about has been done to the internal sock-construction, because as it stands, this really is the peak of performance. I can guarantee you that a lot of testing has been done in adidas HQ, but nothing could match the comfort and most importantly the stability of the system in place on the ACE 17+ PureControl now. Any preconceived notions some people had about the design have long been entirely eradicated by the many footballers around the world, who have felt how firmly in place the laceless design keeps them.

Read more about the boots below. 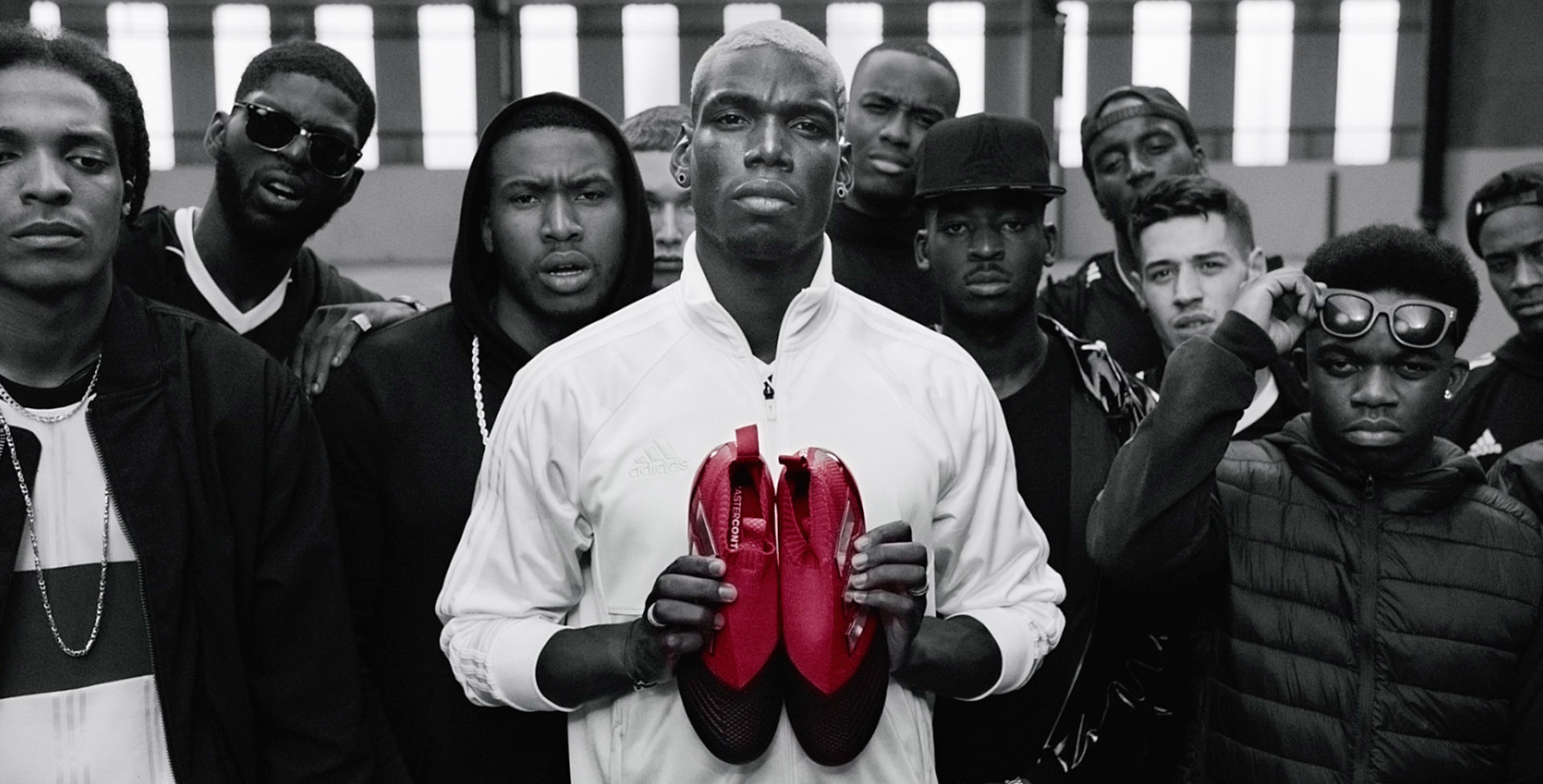 Now, while the upper is pretty damn interesting in itself, it is no longer the only aspect of the ACE Silo that sets it leagues apart from any and all competition. As I already eluded to in the beginning of the blog, adidas have with the newest incarnation of PureControl finally done something that, if we are being honest, has been coming for a very long time. adidas’ BOOST technology is the definition of industry leading and it’s no wonder they have been keen to fan it out to more branches of Die Drei Streifen, than just running.

Now the time has come the way of adidas Football, who have called dibs on BOOST by fitting it in the adidas ACE 17+ PureControl sockliner. The bottom of the Sprintframe has been made see-through, so the underside of the boot reveals the thousands of famous foam bubbles that work to increase your energy return when you run and give higher levels of comfort.

The adidas BOOST sole is so hard to describe to anyone who hasn’t tried it before, because it really is a very unique experience and the first time the famous “walking on clouds” sensation has actually been achieved. Anyone who has worn a pair of BOOST running shoes or sneakers will absolutely agree that it being added to the adidas ACE 17+ PureControl can only be brilliant news.

The introduction of adidas’ leading BOOST technology highlights our constant desire to innovate within the sport and our endless drive to produce game-changing footwear for all types of footballers; wherever they play the game” – Dean Lokes, Vice President of product adidas Football.

After having been out to test the boots for quite some time now, JayMike highlighted the effect of BOOST on artificial grass surfaces in particular. On the harder AG pitches, the BOOST sockliner excelled and since the adidas boots can be used on both FG and AG, this is just another part of the boot that adds versatility.

The final change you find on the new boot, as adidas move from 2016 to 2017 with their PureControl, is the NSG (Non-stop Grip), which has been overhauled and most definitely improved. On the ACE 16+ PureControl the NSG was simply a texture on the upper, which made the boots perform better in the rain. On the adidas ACE 17+ PureControl however, it stretches well beyond that and is now a foam layer that offers a more controlled touch on the ball, while the original texture naturally still provides more friction.

You can easily spot the part of the boot, where this new iteration of NSG has been added, because adidas have separately coloured it black. Not only does this give an intuitive impression of where you ought to control the ball, but it also lets adidas reintroduce their most legendary colourway.

With a new generation of such a high profile football boot being introduced, most of the attention naturally goes to the new technologies and what adidas have done to increase the boot performance. However, with this first Red Limit collection, the colourway is without question going to be just as much the talk of the internet, as they crack out the iconic Red/Black and White tones. The infamous combination is one that most of us will remember fondly from the adidas Predator boots, which will always be revered among football boots.

The year is drawing to an end and adidas already now take strides towards conquering 2017 in the same manner as they have 2016. In the end, not much has really been changed too drastically with the adidas ACE 17+ PureControl, but still the upgrade is great. Look forward to seeing Mesut Özil getting roughly a billion assists in these…