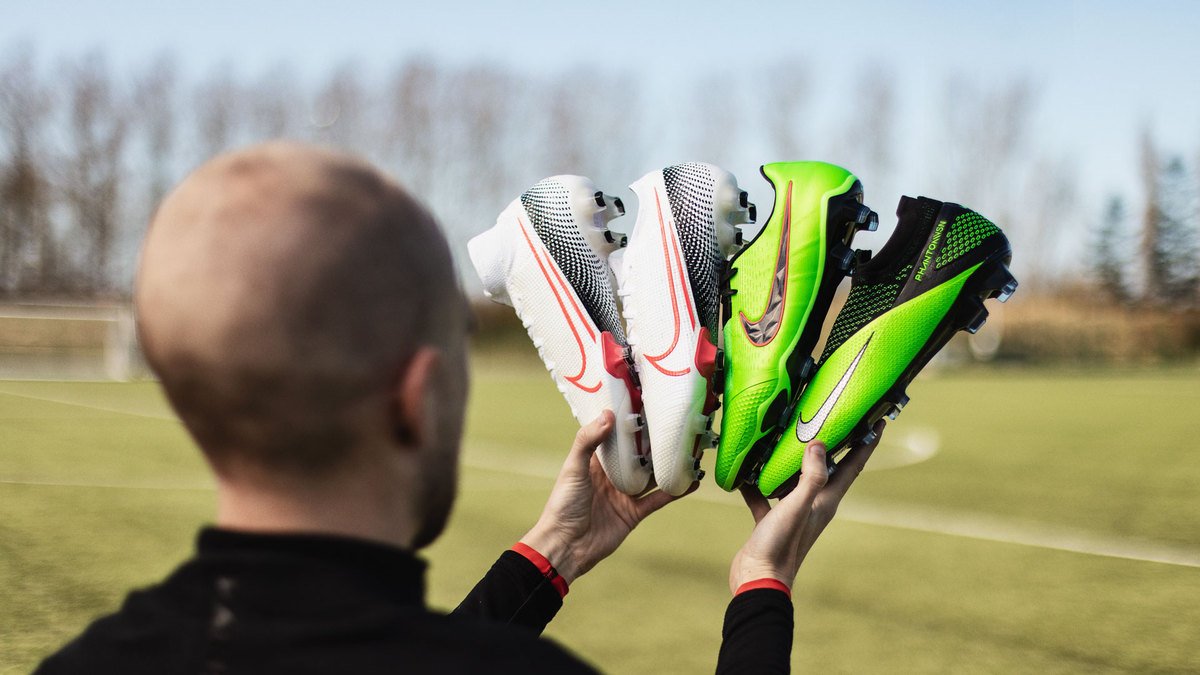 Nike are ready with a second edition of the Future Lab, which will feature both Mercurial and Phantom silos in fresh and vibrant new colourways.

It's not even been three months since Nike launched the Future Lab, which featured the Superfly, Vapor, Vision, Venom and Tiempo in the playful, pink colours. Now the big boys from Nike are back at it again with a new version of the Future Lab, simply naming it “The Lab pt. 2”. Check out the energizing new Nike launch below before we get into the specifics.

As mentioned above, The Lab features the Superfly and Vapor from the Mercurial franchise and the Venom and Vision from the Phantom series.

Both Merc’s have primarily been executed brilliantly in a clean, white colourway, while holding on to some of the design from the previous edition Future Lab boots, as the graphic on the heel remains the same with the black details. A classic look made in a modernized way. Other than that, the fresh new Merc’s incorporate a red “Swoosh” and hypnotizing soleplates (literally).

And now to Nike’s very own control boots. When it comes to the Phantom’s, well, that’s a whole other story. These new babies have been given a flamboyant design with the green paint job, providing a vigorous colourway for the spring.

The green PhantomVSN 2 has a black upper containing green elements while the “Swoosh” is carried out in silver.

On the PhantomVNM, the “Swoosh” and the tongue are black while most of the boots have been splashed in green. A true venomous look. Oh, and guess which boots the Phantom Venom resembles? That’s right, the electric green T90 Laser III from 2010. Nike sure are on a roll with all the latest remakes and throwbacks lately, huh?

Tech-wise, the boots encompass all the newest state-of-the-art technologies as the previous edition Future Lab.


Early access available with Unisport from today, the 13th of April