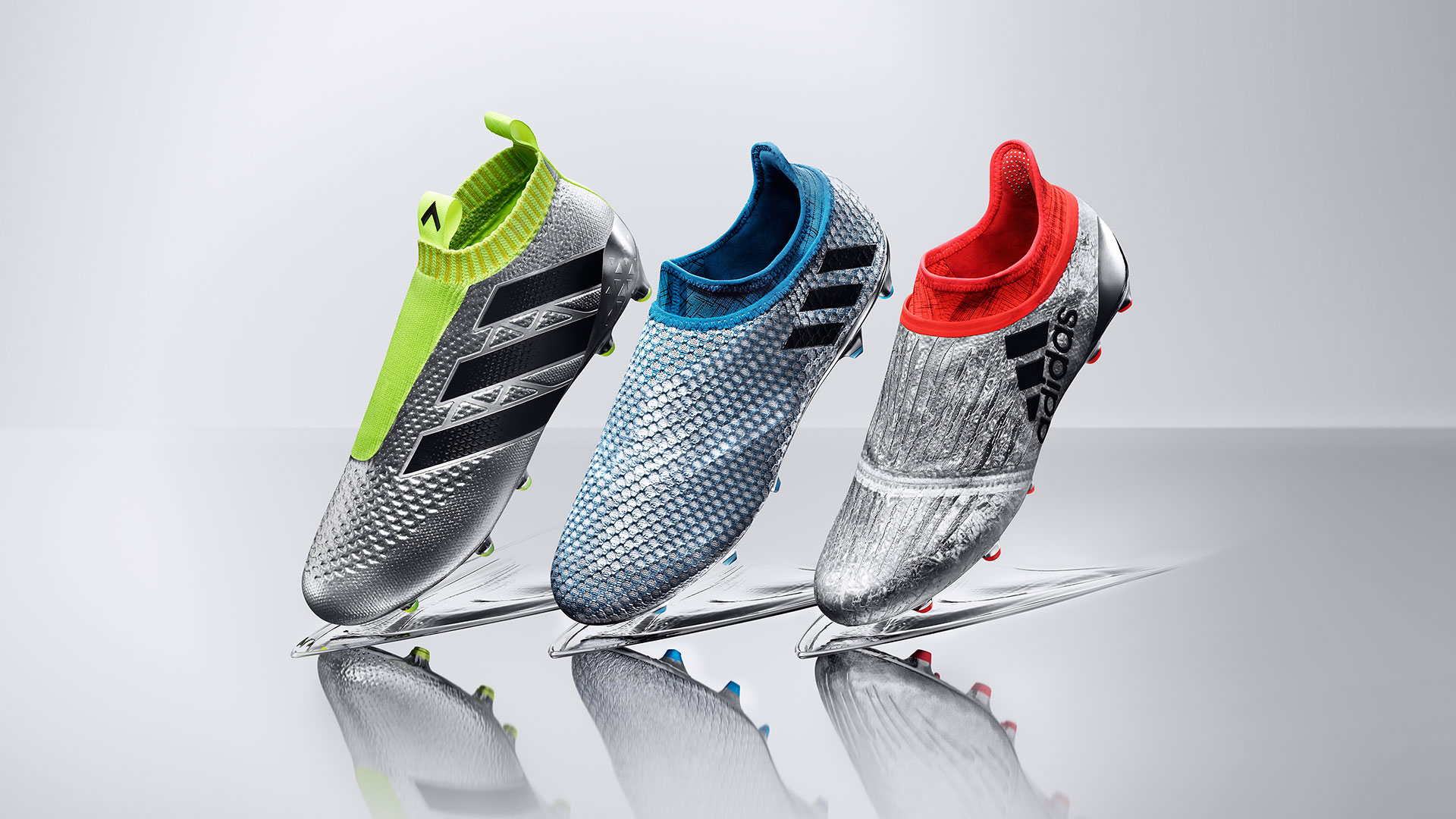 adidas have done it again. Completely blown our expectations to smithereens with their newest collection. And this time, they haven't done so with one silo, but all three: the X 16+ PureChaos, Messi 16+ PureAgility and ACE16+ PureControl.

With EURO 16 and the Copa America right around the corner, it would be crazy to assume that adidas didn't have something wild up their sleeve. And that's exactly what they had, as they introduce their new Mercury Pack, which includes the new X 16+ PureChaos and Messi 16+ PureAgility – football boots that follow in the footsteps of the previously launched ACE 16+ PureControl.

Get your hands on the new football boots from the Mercury Pack right here.

PureChaos is made as a part of the X-silo and although it looks laceless, like the PureControl, that is not the case. However, adidas have equipped it with the Purecut Sock System, which covers the laces to give a sharper touch, so you can take on defenders with even more style. No doubt a feature that Luis Suarez and Gareth Bale will use to devastating effect on the pitch.

PureAgility is the boot made in Lionel Messi’s name. Just like the PureChaos it too has the Purecut Sock system implemented, as well as extra padding on the heel for improved lockdown and comfort. You will naturally see Messi humiliating defenders in these, when he captains Argentina at the Copa America Centenario.

Chrome is the colour of winners and to have my boots reflect that winning mentality inspires me even more for every moment that will decide the legacy of my team mates and I this summer, Paul Pogba, France & Juventus.

PureControl we already know and while it hasn't been given any further technological advances it is still ready for EURO 2016, where Özil and Pogba will be representing it and making their nations proud.

You can read more details about the individual boots in ourblog overview here..