The super limited Nike Mercurial XV SE 15th Anniversary Edition has landed on stock and is on its way out to anyone who ordered it. In connection with that we have made a little unboxing with the boot, as to give you an impression of what awaits, when you get to open your own pair for the first time. 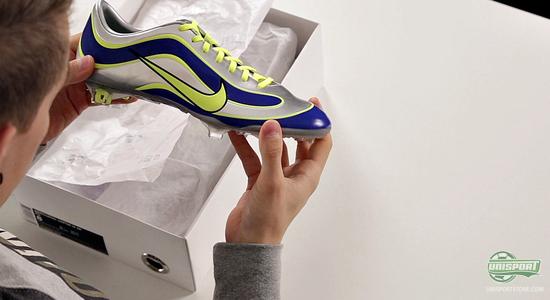 Nike have celebrated the 15th Anniversary of the Mercurial-collection with a very special boot  they have taken the design from the very first Mercurial-model, which was made especially for R9 (Ronaldo from Brazil) and used it to make the extremely limited Nike Mercurial XV SE 15th Anniversary.

The whole thing started in 1998, when Ronaldo had his own personal colourway of the Mercurial I made, which he used during the World Cup that year  now, 15 years later, this design is back.

We taker a closer look at it now, as we unbox the wondrous boot, of which there has been just 1998 pairs made worldwide and it therefore also has a completely unique number on the heel of each pair.

So if you want see what's in store for the lucky select few, who have gotten their fingers on the boot, so if you want to see that, check out our unboxing here. 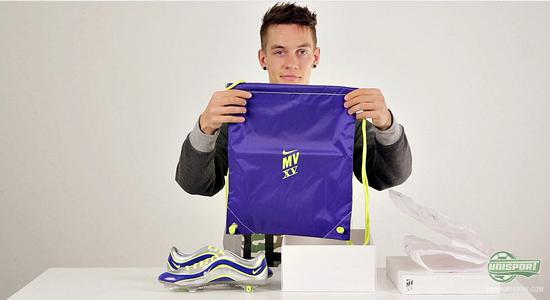 We are unfortunately completely sold out of the boot, but you can still admire and envy the ones who got their pair here. 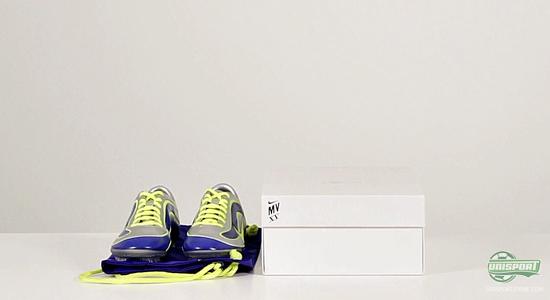 What do you say to the brand new anniversary boot  and is the design something you like? We would also love to hear if you've ordered a pair  as well as how much you are looking forward to getting them.